Those who think of Munich probably won’t be thinking of its connection to the international Pop scene. Even though icons such as Queen, The Rolling Stones and Whitney Houston wrote part of music history in ‘Germany’s biggest village’ along the Isar. Those high times are admittedly long gone, but there is no doubt that its Pop scene is alive and well.

MIRROR LANE is proof of this – a band formed last year – as within a short period of time they have already garnered over 500.000 views on YouTube, and more than 85.000 streams on Spotify.

The two DIY artists are truly independent, from producing the music, to shooting the videos, to what is considered ‘label work’. The aim is always that those who don’t know, shouldn’t notice.

“We don’t want to sign with a label, because we pretty much do exactly what they do… maybe even better!” says singer Fabo with a wink.

Through all the perfectionism the two versed musicians never take themselves too seriously. Aware of cliché, they enjoy playing with its boundaries musically as well as lyrically and have created a plane of humour and self-irony together with their steadily growing fanbase. 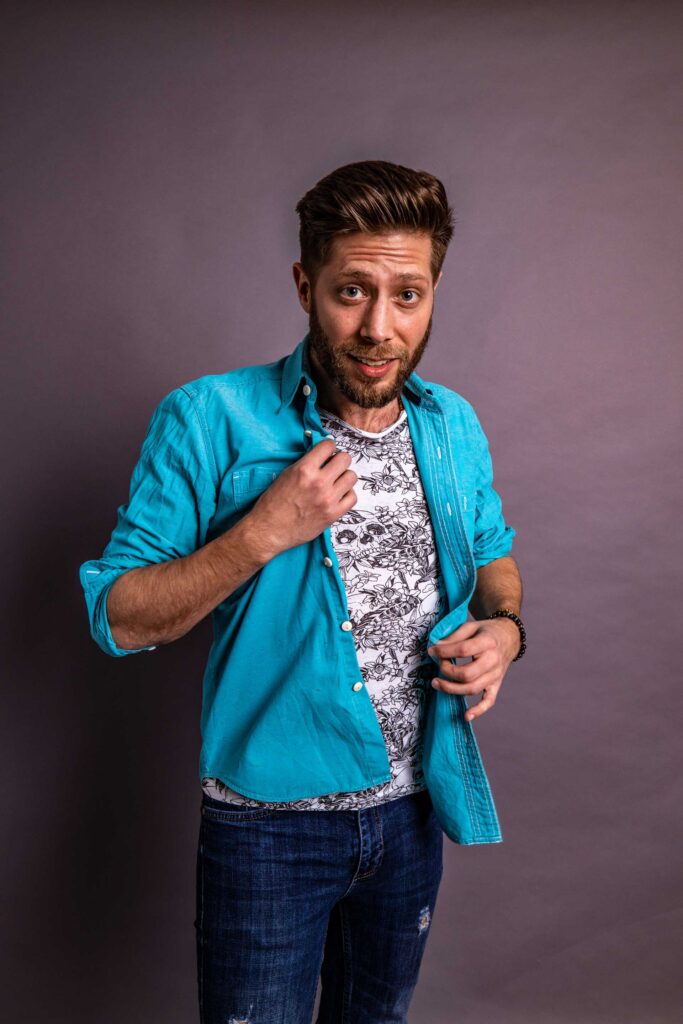 Fabo is the keyboard player and singer of MIRROR LANE.

Half French, half German he once tried making crêpes on the V8 of his 1994 Corvette.

After starting to produce Music at 13, he studied Music Business and Entertainment Business at Full Sail University in Florida, U.S. and has since worked with a number of the most well-known and best-regarded musicians in the international music industry. 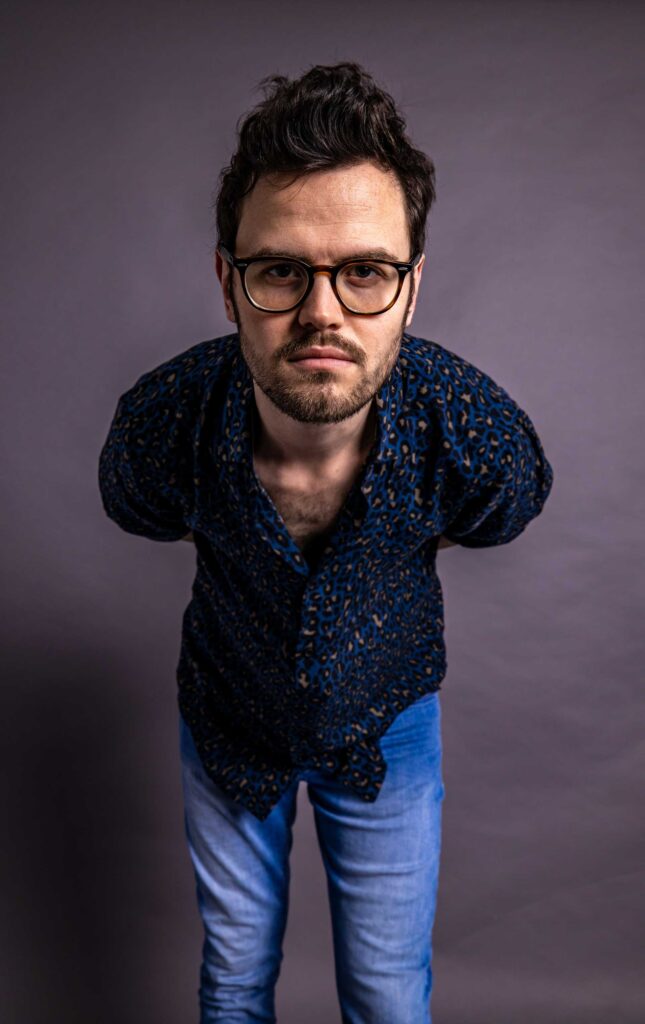 James is the guitarist and singer of MIRROR LANE.

His dry British humour is only outdone by his sweet tooth, including a love for Tiramisu and really any other form of dessert that doesn’t contain too much cacao.

The son of an English mother and Scottish father, he was born in Munich and studied Composition, Songwriting and Performance at Oxford Brookes University.

You can find out more about which cookies we are using or switch them off in settings.

This website uses cookies so that we can provide you with the best user experience possible. Cookie information is stored in your browser and performs functions such as recognising you when you return to our website and helping our team to understand which sections of the website you find most interesting and useful.

Strictly Necessary Cookie should be enabled at all times so that we can save your preferences for cookie settings.

If you disable this cookie, we will not be able to save your preferences. This means that every time you visit this website you will need to enable or disable cookies again.